While you’re camping in Hauts-de-France, go and explore Picardy, Artois and French Flanders. On the itinerary are vast beaches, unspoilt scenery and nature reserves, as well as visits to French towns of Art and History and their remarkable cultural heritage.

In the Somme, travel along the coastline from the Bay of Somme to the Opal Coast, stopping off along the way at Saint-Valéry-sur-Somme and Le Crotoy, both very close to the campsite, and then moving on to visit Amiens, the underground city of Naours and the Cistercian Abbey of Valloires.

In the Pas-de-Calais region, essential visits include the Cap Blanc Nez and the Cap Gris Nez headlands, the Saint Omer marshland, the Louvre-Lens Museum, the Nausicaa National Sea Centre at Boulogne-sur-Mer, the Vimy memorial, not forgetting the belfries of Arras, Calais, Boulogne and Béthune. In the North, spend a day in Lille and its Palais des Beaux-Arts (Palace of Fine Arts), and visit the fortified towns of Vauban de Bergues, Gravelines and Le Quesnoy. In Oise and Aisne, admire Laon Cathedral, the Chemin des Dames, the Château de Coucy and the Château de Villers-Cotterêts, and the churches in Thiérache before venturing into Saint-Gobain forest or the Marais d'Isle nature reserve. 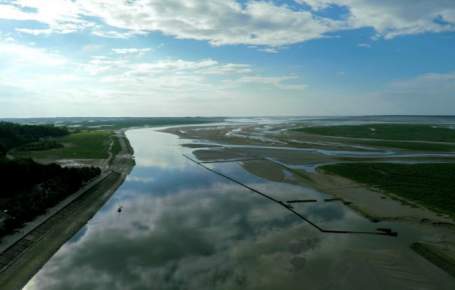 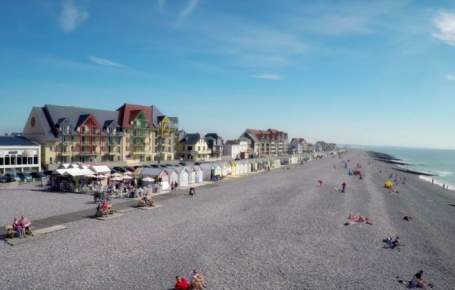 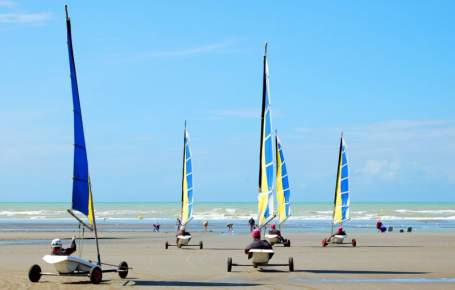 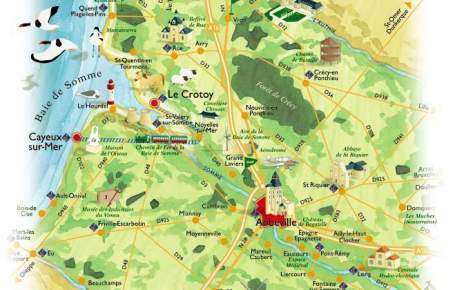 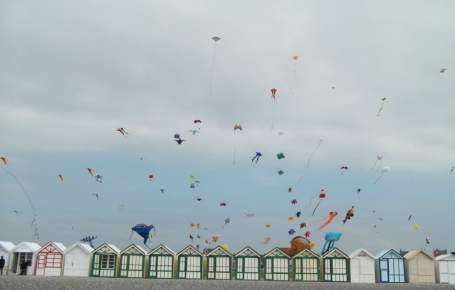 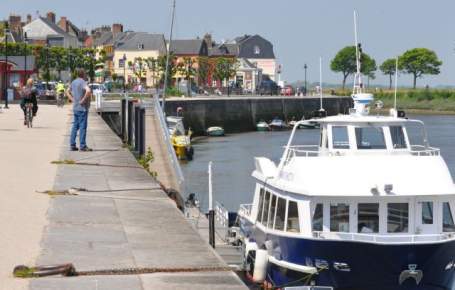 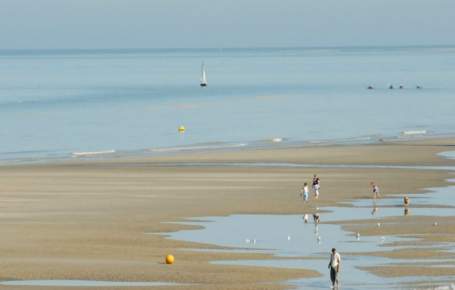 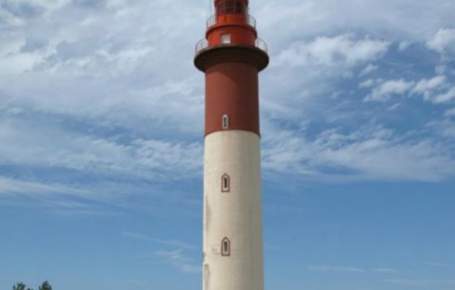 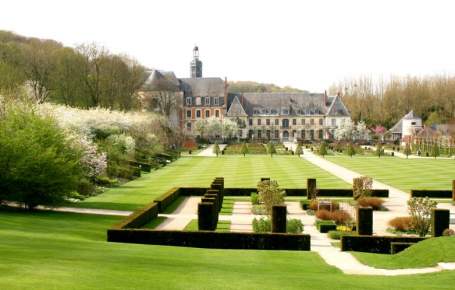 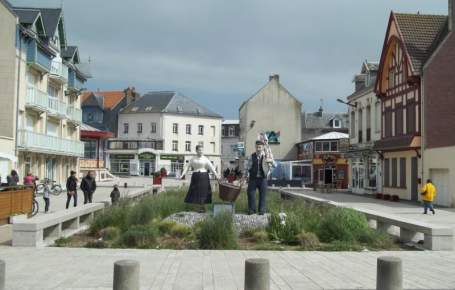 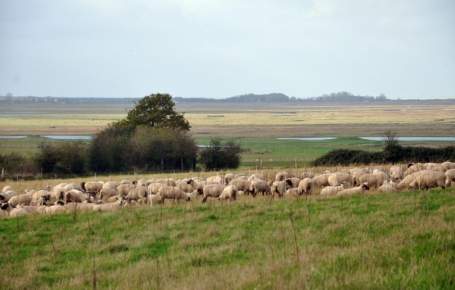 Enjoy the quietness and nature a few steps away from la Baie de Somme. 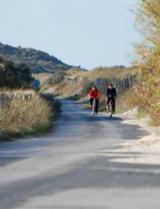 For sale mobil WILLERBY year 2001, selling price 10 000 €, 3 bedrooms, 8 beds, terrace, garden shed.
For any information or visit do not hesitate to contact the reception desk. 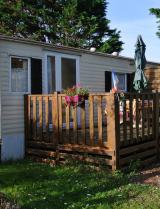 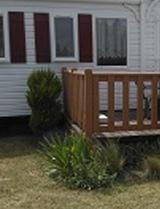